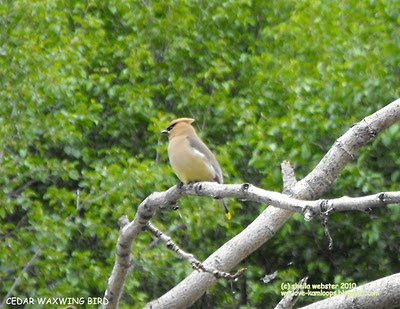 
After a traditional Canada Day barbeque dinner, we left to finish our day trip and followed the road to Savona, (clik to see more) then onto Hwy 1.  We found the one ray of sunshine of the day and it made for such a pretty scene over at the Copper Creek settlement across Kamloops Lake, another photo opp.
It was a great day to share with our family from the UK. It also gives us the opportunity to see Kamloops from a visitor’s point of view to remind us of what a great place we live in, there is just no place like home !
Posted by Sheila and Keith at 6:09 AM