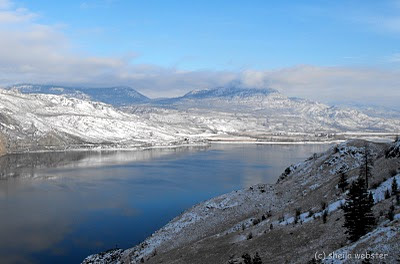 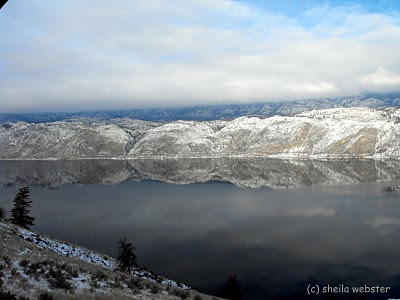 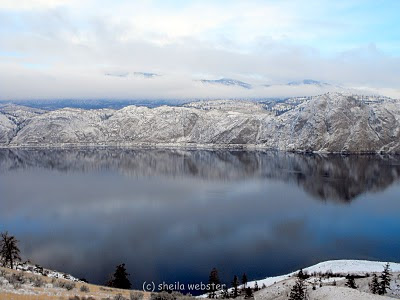 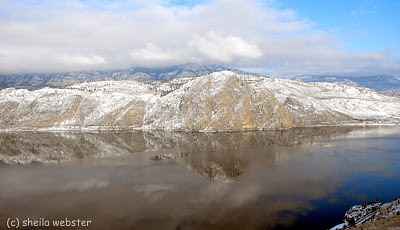 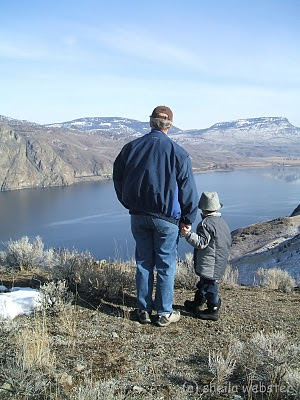 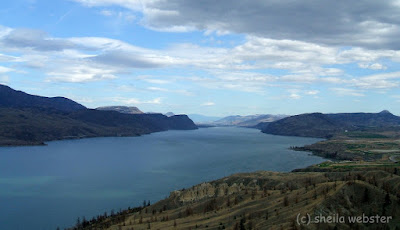 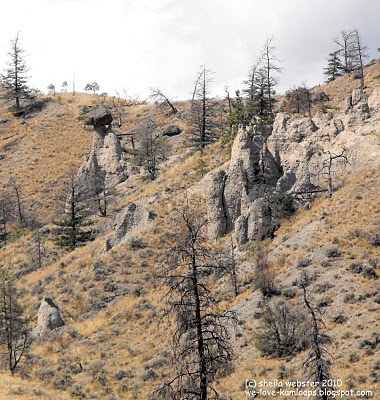 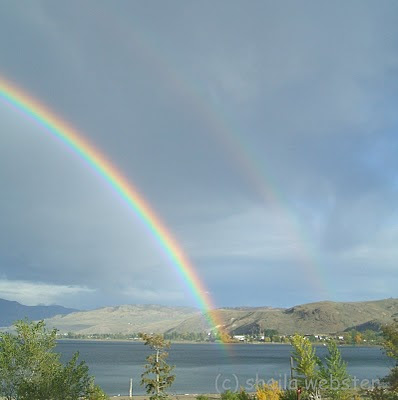 Savona on Kamloops Lake, BC
The major lakeside community is as you enter the Gold Country from the east.  This would suggest it was so named due to the history of the gold rush of years gone by but I think I may have found the ‘pot of gold’ right in downtown if I follow this rainbow.  and surrounding areas including , are truly treasures to enjoy.
Posted by Sheila and Keith at 3:27 PM