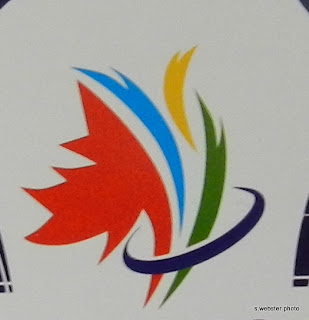 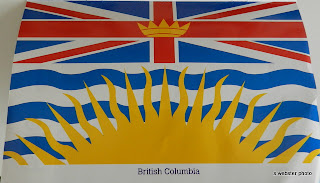 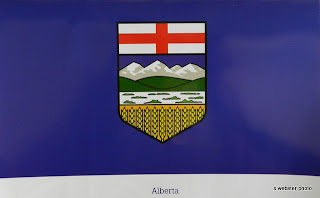 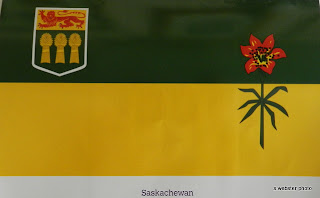 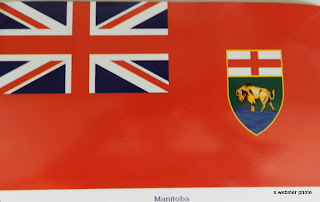 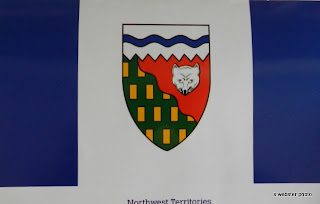 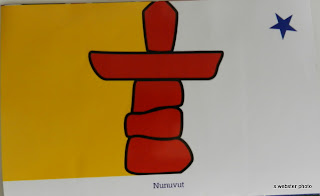 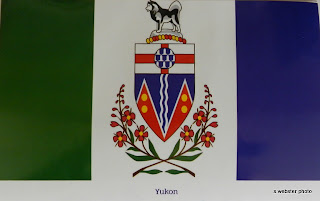 Yukon's small group made a big effort
﻿The logo for the gold, silver and bronze medal that was awarded for each winner was designed by a local graphic artist, Justin Wilkinson. The clasp at the top of the medal where the ribbon attaches, was designed to be the silhouette of Mt. Paul and Mt. Peter.  See more on the story by clicking here.
Posted by Sheila and Keith at 9:59 AM