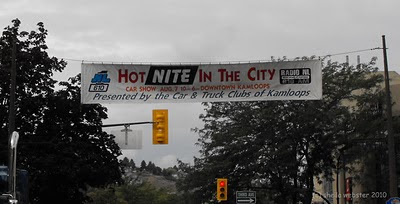 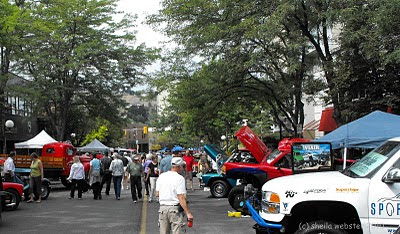 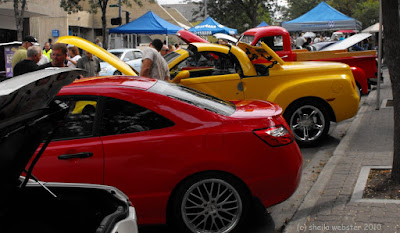 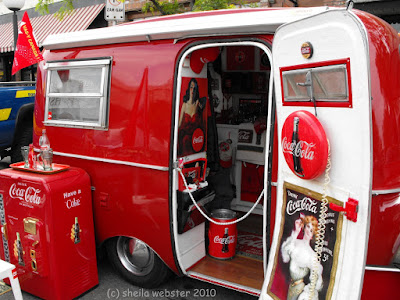 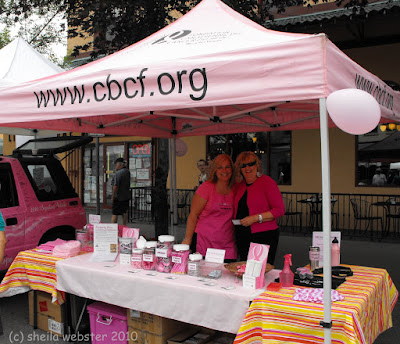 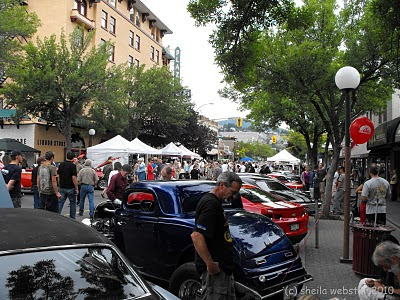 
Hours of planning and preparation done by the volunteers over the previous months shows in the success of this event.  Many of the participants come for miles to showcase their cars and trucks and appreciate the great community support that they receive from young and old.  Just another reason why we love , there is no place like home.
Posted by Sheila and Keith at 8:36 PM

Email ThisBlogThis!Share to TwitterShare to FacebookShare to Pinterest
Labels: CIBC Run for the Cure, Coca-Cola, Hot Nite in the City, Kamloops, Plaza Hotel, Show and Shine