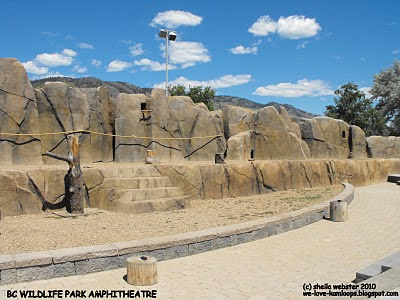 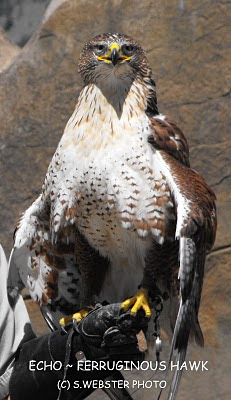 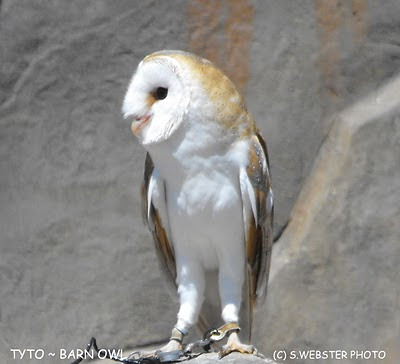 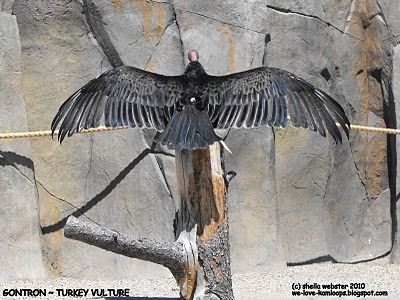 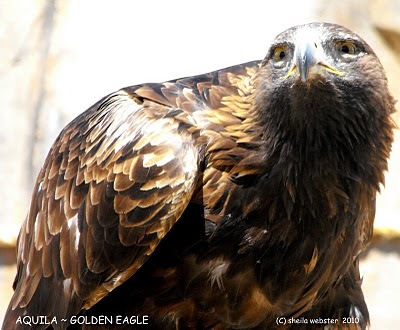 This is just one more reason why we love Kamloops, “there is no place like home”.
Posted by Sheila and Keith at 6:00 AM