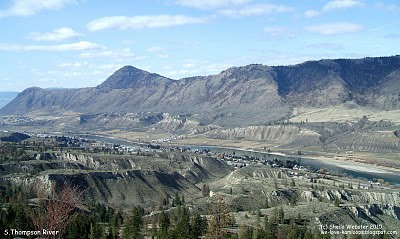 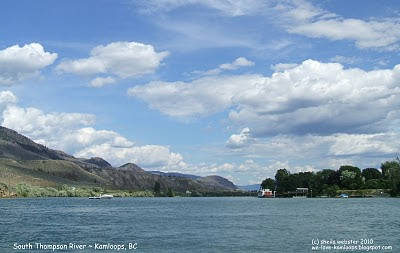 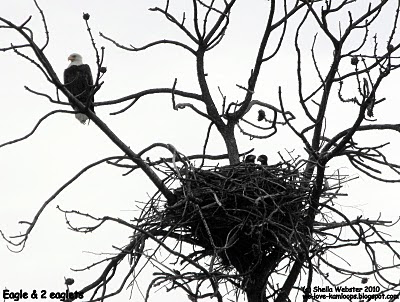 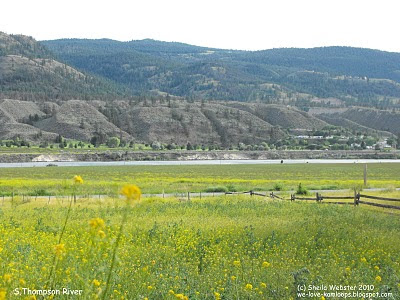 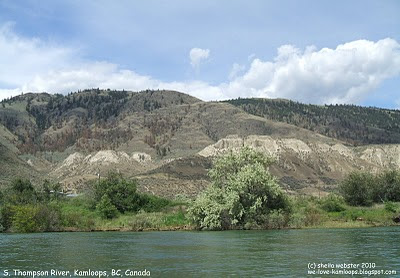 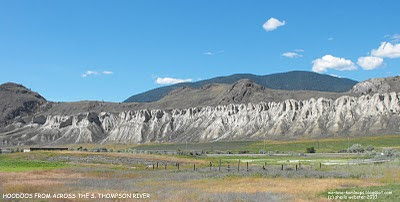 Quiet moments on the South Thompson River are times when we know we love Kamloops: "there is no place like home".
Posted by Sheila and Keith at 3:54 PM